Travel packages in Ayacucho - The city of the churches 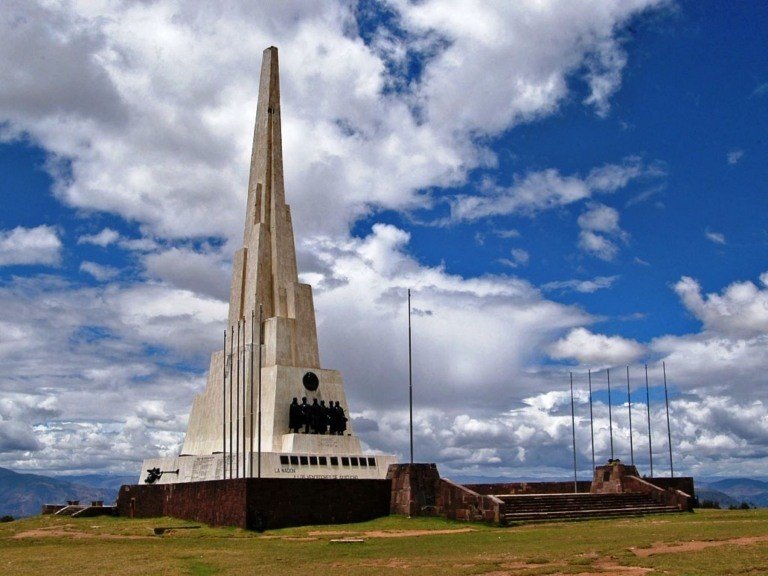 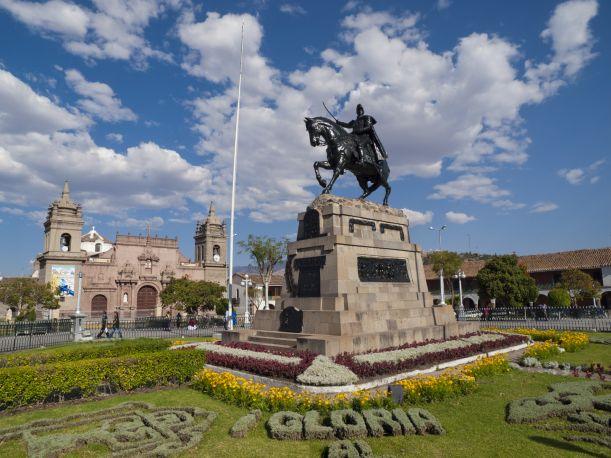 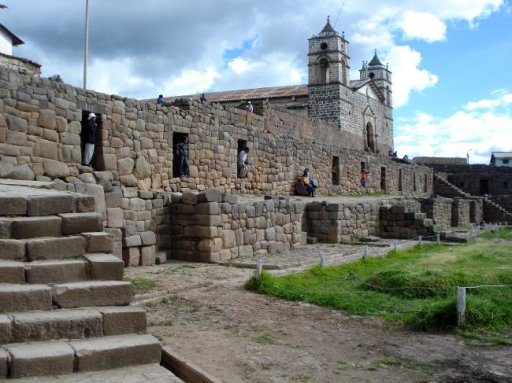 The region of Ayacucho has traces of human activity from more than 20 thousand years. His story begins with the remains found in cave Piquimachay, one of the oldest stone era remains in South America. His territory was the domain of cultures Warpa, Wari, Chancas and then the Incas.

Spaniards founded Ayacucho city in 1539. They gave it the name of “San Juan de la Frontera de Huamanga”. In 1542 the city obtained the name of “San Juan de la Victoria” changing then into a new name “Huamanga”. But since 1824 the liberator Simón Bolívar called it “Ayacucho” after the last battle between the patriotic forces and freedom from Spanish royalist forces. After the battle of Ayacucho, Peru gained its full independence from the Crown of Spain.

The city of Ayacucho, or Huamanga, is famous for its craftsmen, with a rich cultural heritage of Andean ancestors. It is the city of churches, where the Christian fervor reaches its peak each year in celebration of Holy Week (Easter) and also highlights the celebration of Carnival.

Ayacucho is also known because there is a tradition in the city that all houses must have a little church, or a bull, on the roof of the house.

During the Spanish colonial era, this beautiful city was one of the most important in Peru, for its strategic location on the road between Cuzcoto Lima, by the presence of obrajes (textile industry), as well as the central supplier of food the great Santa Barbara mine in Huancavelica. Are testimony to its colonial palaces, the mansions and the great squares, which merges the art of the indigenous Andean and Spanish.

Historical center of Ayacucho: Ayacucho walking around, is to travel by narrow streets, such as braided necklace, transposing beautiful old colonial houses and churches and convents that are priceless art treasures inside. You move trough people who are very humble, native dresses and suits with their ancient and colorful. Browse discourse Ayacucho is a living museum of the colony, which blend the ancient traditions and indigenous arts with the Spanish. Stroll through the shops of artisans in the neighborhood of Santa Ana, is dazzling art that comes from his hands, his ancestral inspiration .

Religious monuments and churches of AyacuchoOne can imagine the symphony of bells on the colonial era, the work of builders, artisans and painters, Andean and Spanish. The noted architect Hector Velarde said: “The coastal influences coming from Lima, Cuzco brought from the mountain, formed a stately architecture with a lot of the plastic and Moorish coast and much of the austere stone of the Andean.” Ayacucho in his day competing for possession of opulence among the best and most beautiful churches in Peru, which is why, today the city also has earned the name “city of churches.”

Archaeological places around AyacuchoThe territory of Ayacucho, is one of the first historical traces of human presence in South America. It goes back to 20 thousand years B.C.. Ancient civilizations inhabited this region, as Warpas (250 – 500 B.C.). Between the VII and XII century was dominated by the Wari Empire, and its decay were absorbed by the Chancas Empire. Pachacutec Inca conquered the region and submitted to the Inca empire in the XV century. Notable archaeological places as Vilcashuaman, Wari and Piquimachay.

Handicraft made in AyacuchoThe popular range of artistic expression that occurs in Ayacucho has no parallel in Peru. The ancient Andean tradition of art fused with artistic expression brought by the Spanish conquest. Currently, the Ayacucho artisans have developed techniques and impressive expressions of art. Highlights the colorful altars (retablos), the mates burilados, weaving, stone carving Huamanga, pottery, silver filigree and Sarhua tables.

Holy week in AyacuchoIs one of the most famous religious festivals in all of Peru. Of Spanish origin, represents the passion and death of Christ on Calvary. All people of Ayacucho are involved. Each year brings thousands of tourists coming from all parts of Peru and abroad to participate in the devotion of the religious and secular rich folklore that happens in the celebrations. Residents of nearby villages come in hundreds or thousands, organized into caravans. Every day he made ​​massive religious processions and demonstrations, accompanied by folk dances. In parallel, craft fairs, livestock and festivals.

Ayacucho city is the capital of Ayacucho department, and it counts with a comfortable hotels and restaurants infrastructure that will provide you will all the needs your visit requires. It is recommended not less than a two-day visit. Daily flights and bus services.

Ayacucho(Quechua language aya – kuchu that means “The death ones corner”)