Travel packages in Cusco - Cusco Empire of the Incas 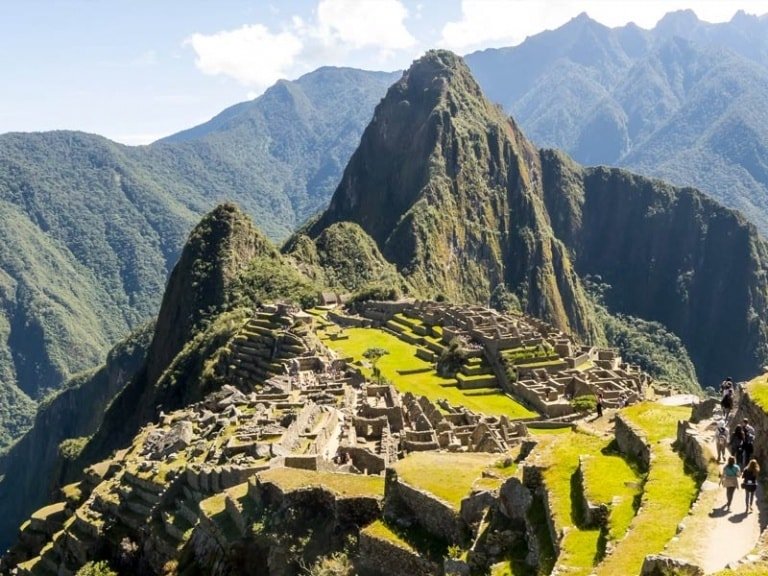 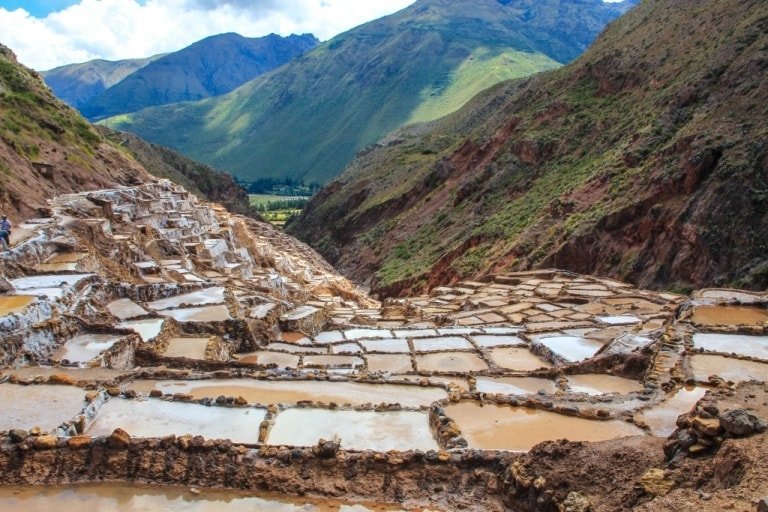 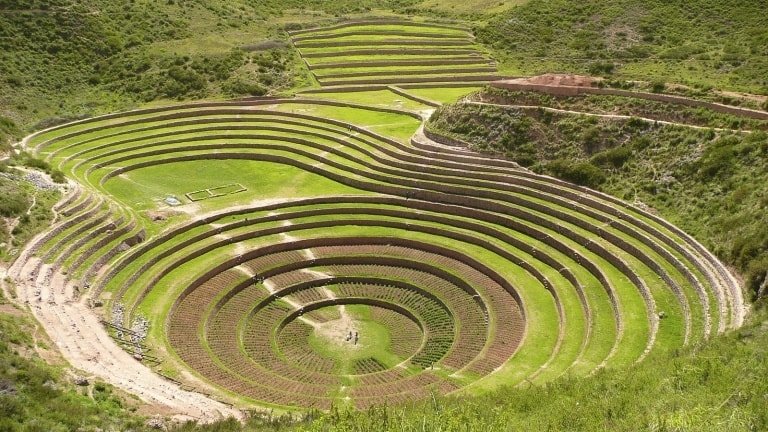 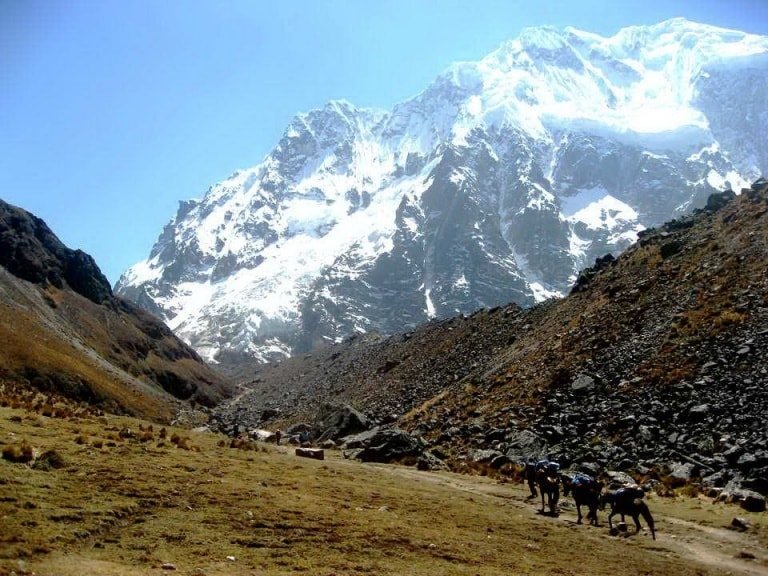 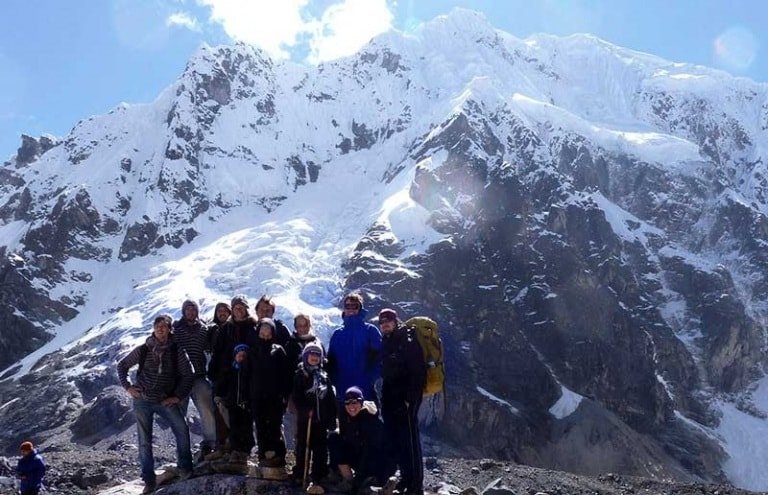 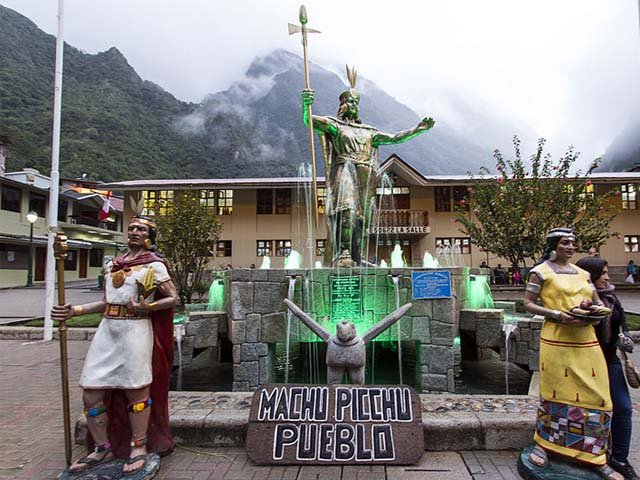 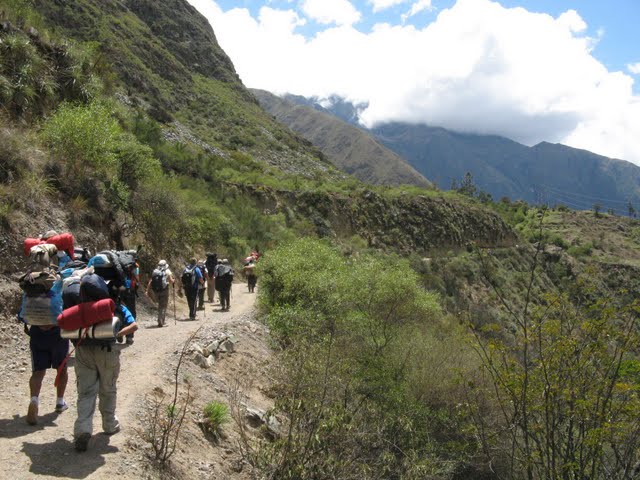 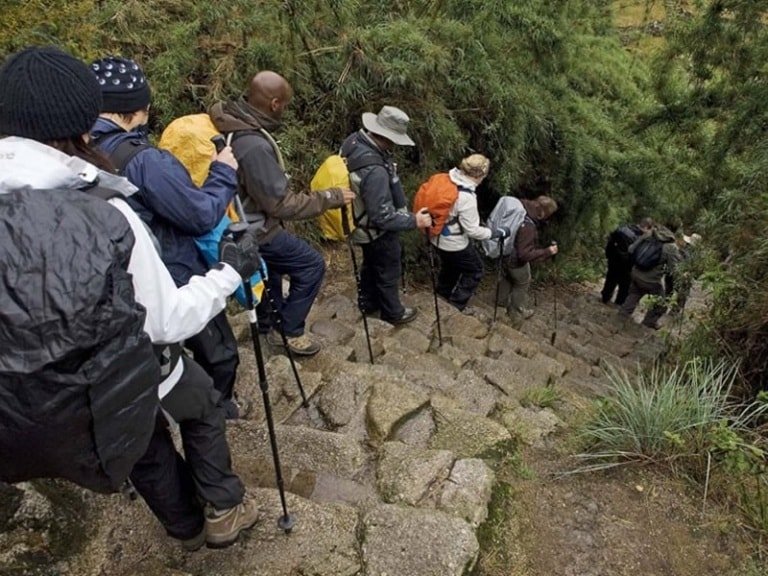 You`ll find Cusco at 10,800ft on the Huatanay River Valley. To the east is the Vilcanota Mountain Range, whose highest peak is Salkantay, and to the west is the Vilcabamba Mountain Range, whose highest peak is Ausangate, and the Sacred Valley of the Incas, which is filled not only with archeological traces of the lost civilization but also traditional Quechua communities who retain pre-Columbian cultural practices.

Its mild and dry climate is classified as subtropical highland. During the April-Oct dry season the days are sunny and hot with cool mornings and evenings and very cold nights. (The coldest month is July.) During the Nov-Mar wet season trails and roads may close due to heavy rains.

Striking Cusco (Qosqo:Navel of the World) enchants visitors with its ornate colonial structures resting atop Inca bases and sites like the massiveFortress of SacsayhuamanandQorikancha, the Temple of the Sun, which testify to the rise and fall of an Empire. The nearbySacred Valley of the Incasoffers picturesque Quechua villages still maintaining pre-Columbian traditions and equally stunning sites such as the circular terraces ofMorayand theSalt Mines of Maras. Ever-popular Cusco is one of the most important tourist destinations of Peru, due in great part to the enduring mystery of the legendary Lost City of the Incas,Machu Picchu. You´ll be surprised that a city so steeped in history also has a lively nightclub scene and restaurants featuring modern Novo Andean fusion fare, as well as a nearby extreme sports park and good rafting rapids.

The city was founded in the 11thcentury by the Killke but occupied by the Inca in the 13thcentury, under whom it was rebuilt and become the epicenter of the great empire of Tahuantinsuyu. Oral history taken down by the Spanish chroniclers tells that Cusco was built on marshland during the 13thcentury reign of Sapa Inca Pachacuti. During the Inca Civil War Cusco backed Huáscar but was invaded by forces loyal to his brother Atahualpa in 1532, only to be invaded by the Spanish 19 months later after both aspirants to the throne were executed in captivity. The city was quickly sacked by Pizarro and the other Conquistadores. Spanish destroyed many Inca palaces and temples, but frequently put remaining walls to use as bases as they constructed churches, convents, and residences. During the colonial and republican period Cusco lost prominence as Lima became a prosperous port city and prominent commercial hub for all of South America. In 1911, explorer Hiram Bingham shone a spotlight on the living history of Cusco and its surroundings when he brought world attention to the existence and significance ofMachu Picchu. The great 1950 earthquake destroyed a third of the city´s colonial structures but spared many Inca constructions, and in the last two decades the city has become an international travelers´ hub.