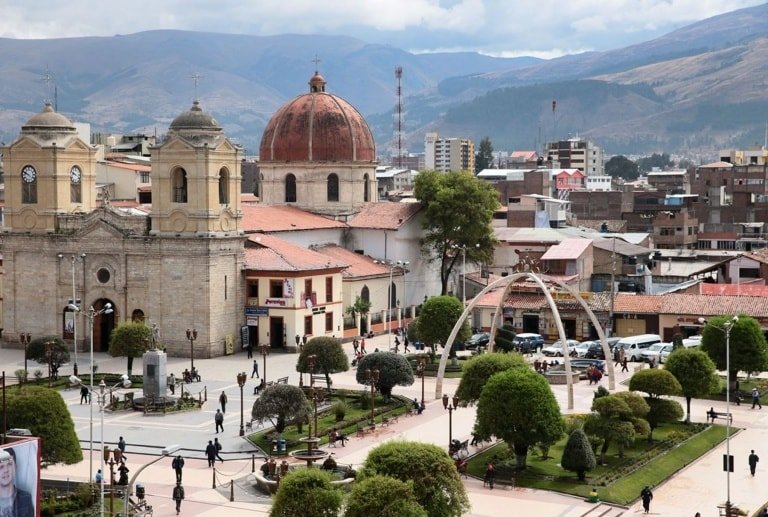 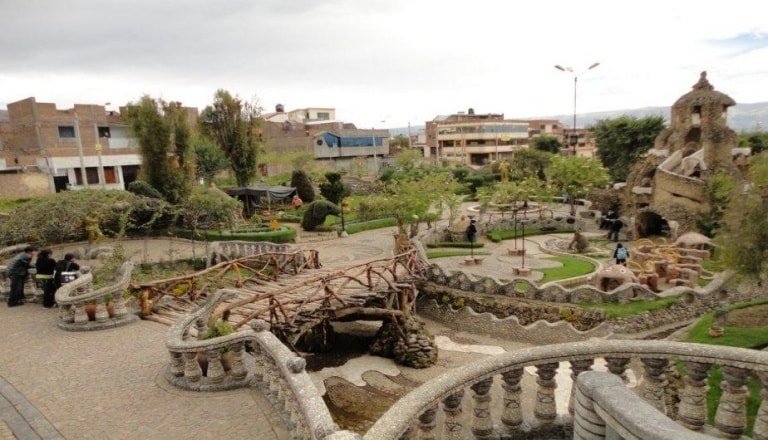 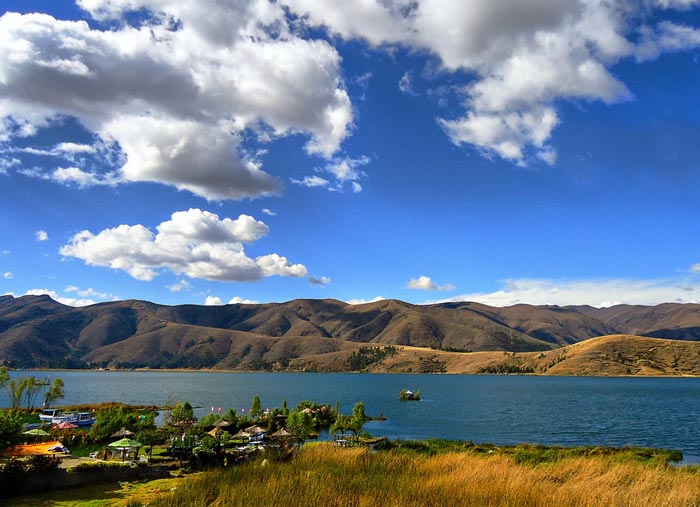 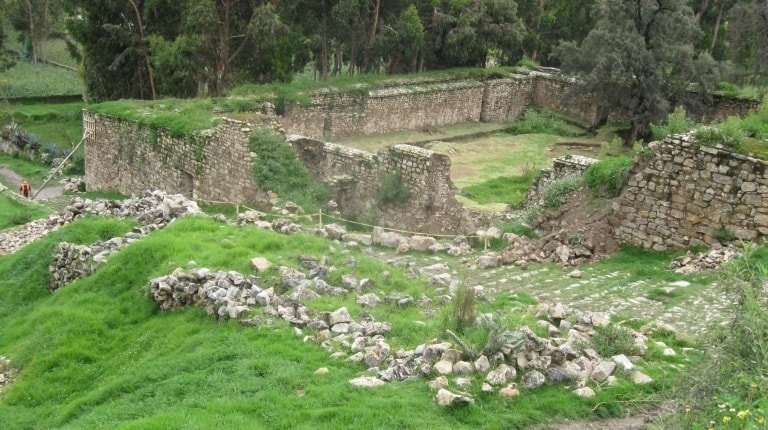 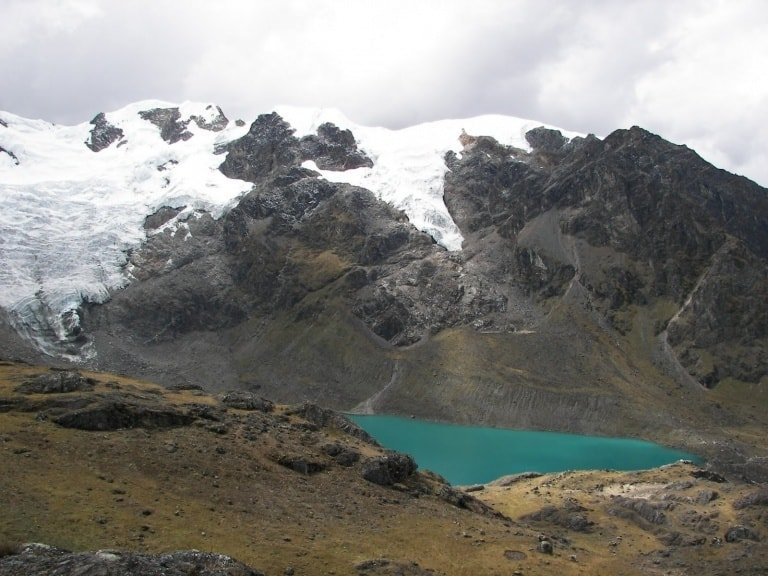 Please consider Huancayo Peru to become part of your Peru travel experience. Huancayo is an excellent base for exploring the Mantaro Valley, named after “Rio de Mantaro", that flows through the valley. During your Peru vacation, you can experience here the distinct culture of the Huancas, represented in colorful costumes, passionate dances and high quality artisan craftsmanship.

Distance Huancayo- Lima is about 380 km and it will take you about 6 hours by bus from Lima. However, if you can, adjust your schedule so that you can take the train from Lima to Huancayo.

Train from Lima to Huancayo

The train ride is really one of the best things you can do to enrich your Peru travel experience. The spectacular ride takes you from sea level over Ticlio pass, at 4,815 meters, one of Peru’s highest passes. No train on earth reaches a higher point than the train from Lima to Huancayo. The line winds 346 kilometers through some breathtaking sections of the Andes. There are 26 stations, 61 bridges and 67 tunnels blasting a path through the mountains. It is known as one of the most beautiful train journeys in the world.

However since 2004 the train is not riding on a frequent, regular schedule. As soon as there is more clarity about the train schedule, we will publish the information on this site.

Capilla de la Merced, the colonial chapel where the Constitutional Congress assembled to sign the Peruvian Constitution in 1839. It has the status of National Monument and houses a great collection of Cusqueño style paintings.

Cerrito de la Libertad, a natural observation point with a panoramic view over the city. It also has a site zoo.

Torre Torre is a geological formation of enormous towers of clayey soil, molded by the winds and rain, located very near to Cerrito de la Libertad.

Convento de Santa Rosa de Ocopa. This convent, located at 25 km from Huancayo, was built 250 years ago as part of the mission to evangelize the Amazon people. The library holds over 25,000 volumes, some from the fifteenth century. There is also a Museum of Natural History and a church, reconstructed in 1905, that houses wood carved altarpieces.

Plaza Constitución is named in honor of the Liberal Constitution of Cadiz, 1812, and is the place where you'll find monuments in honor of Mariscal Ramon Castilla, who abolished slavery in Huancayo in 1854.

Plaza Huamanga, closer to the heart of the city, is the site where Huancayo was founded in 1572.

Museo Salesiano is another interesting site within the city center and is located in the district of El Tambo, which has exhibits of local flora and fauna.

Cochas Chico. A town located at 8 km from the Huancayo, where the artisans do beautiful work engraving gourds, big bottles (mates burilados).

Hualhuas. A town of artisans specialized on textiles, rugs, ponchos from alpaca or sheep wool and ornaments.

San Jerónimo de Tunán is a district well-known for its silver jewelry. The local church houses Baroque and Churrigueresque wood carved altars from the seventeenth century.

Ingenio is famous for its trout hatcheries, surrounded by beautiful scenery. You can eat a delicious plate of fish here.

Sicaya. A district with a beautiful landscape and with a church that houses wood carved Colonial altars.

Chupaca has a belvedere to view the Cunas river. It also has a Saturday fair.

Huayao Geophysical Observatory. At 17 km from Huancayo, this center registers the seismic movements that occur nationwide.

Santuario Warivilca. A sanctuary, built in the Wari empire era. It keeps the sacred Molle tree and has a site museum.

Sapallanga is well known for its natural beauty and the ruins of Ullacoto and Ahumaica.

Pucará is a village of great historical significance. Here the people took part in the Breña Campaign against the Chileans.

Jauja. The main church houses beautiful Baroque style wooden carvings. The Capilla de Cristo Pobre has paintings of the Via Crucis brought from France. Jauja has a excellent climate and an incomparable countryside.

Laguna de Paca, at 4 km from Jauja, is surrounded by totoras, habitat for rich flora and fauna. It is formed by underground filtration.

Huancayo also is an excellent “base camp” to explore the Cordillera Huaytapallana.