Travel packages in Puno - The highest lake in the world 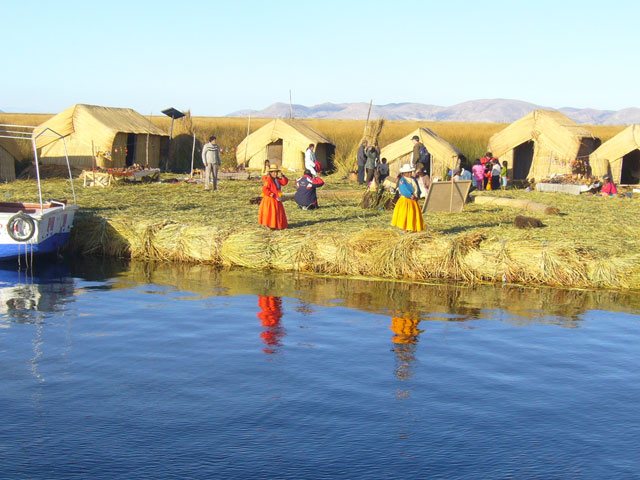 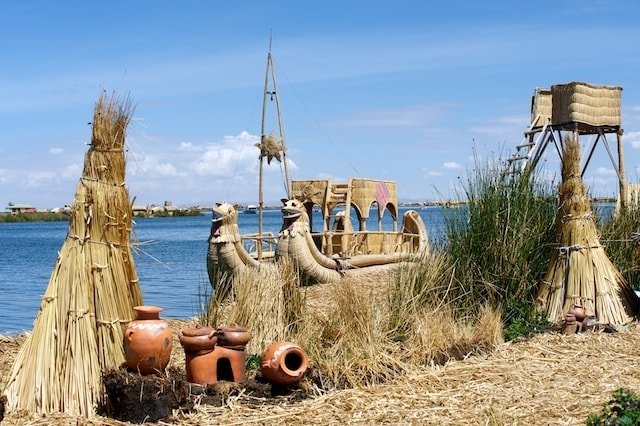 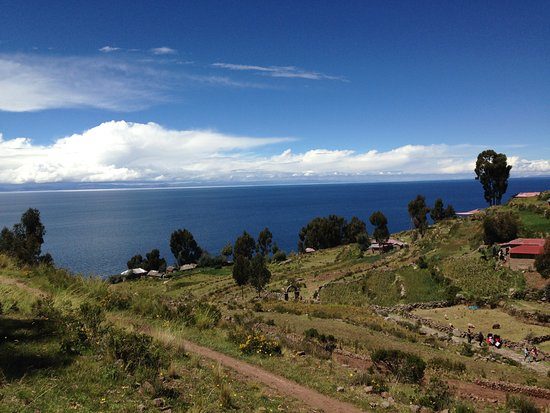 Punois located in southeastern Peru,Puno altitudis about 3,820m (12,565 feet) by the shores oflake Tititcaca. it was cradle of the great culture Tiahuanaco, being the chullpas or funeral towers ofSillustanithe living relic of this culture. This city is very famous for its folklore and diverse festivities like the festival of the Virgin of Candelarias. Lake Titicaca is the highest navigable lake in the world and the largest in South America. According to legend, this lake gave birth to the inca civilization, the legend says that from inside its waters the firts Inca Manco Capac rose out with his Wife Mama Ocllo who founded the Inca Empire. The lake harbours diverse species of birds and fish; one of its mainattractionsare the nearby islands inhabited by residents that maintain their ancestral forms of life.

In the outskirts, you can visit Juli, famous for its beautiful colonial churches, Lampa with its vice royal church built between 1675 and 1685, Llachon, a community that still maintains its centuries old customs and cultural expressions, and Pucara, known for its pre-Inca pottery and for the “toritos de Pucara” that the artisans of today create from clay

Journeys toUros islandsstart at thePunoaboard motorboart. The best-known of the islands dotting the surface of Titicaca are theUros Islands, artificial floating islands made of totora (aquatic plants) more than 200 indigenous families inhabit the island in little cabins of Totora, old legends describedthe Urosislanders as people incapable of drowning like the birds and the fish of the water. The locals sustain themselves by fishing and selling crafts to visitors.

Journeys toAmantani and Taquilecommence at the Puno aboard motorboart. The inhabitant of the islands maintain their old customs and traditional native clothing, cooking, social and agriculture technological and enjoys sharing them with visitors, Taquile island is located 35 km west of Puno in the high altitudesushine, Taquile’sbrown dusty landscape contrasts with green terraces, bright flowers, and the surrounding blue waters.The Amantaniisland is located 45 km from Puno and two hours away by boat from Taquile island,Amantani islandwas once part of the Inca empire, as attested to by local ruins.The Titicaca lakeharbours diverse species of birds and fish; one of its main attractions are the nearby islands inhabited by residents that maintain their ancestral forms of life.

Sillustanitombs or Chullpas de Sillustani, It is a pre Inca burial high on a shores peninsula inlake Umayo, An unusual architectural aspect of the chullpas is that the circumference is smaller at the bottom than the top. Sillustani has beautiful views of thelake Umayoand amazing scenary and landscape, If you go to Puno, You should visitedSillustani ruins.