The highest lake in the world
4 days   3 nights

Reception and transfer to the selected hotel.

14:00 Visit the tombs of Sillustani 34 km away from Puno, pre-Inca tombs and massive stone Incas up to 12 meters high built by the religious leaders Kollas and Incas in their surroundings by the Umayo lagoon a great beauty to the landscape. In this ecosystem you can observe different types of birds and different wild animals, as well as the agricultural system called "waru waru" that served as a protection for frost crops, this technique was built by the Pucara culture and developed by the Incas currently the local population continues to use these systems and en route we continue to Lampa located in the north-western part of Puno at 01h: 30m by road, this town is famous for having seven wonders of the colonial era such as:

• The jail built in stone without prisoners.

• The stone bridge without water.

• The stone stadium without soccer players.

• The stone coliseum without players.

• The stone hospital without patients.

• The stone pool without water.

• The school without students.

Lampa also has catacombs under the church, there are tunnels that connect these catacombs one of them goes to Cusco, the other to fist and the third is not known where it goes, it is said that these tunnels served the Incas for flee from the conquerors and return to the city of Puno.

Return to Puno and transfer to their respective hotels.

08:00 AM After breakfast, transfer to the pier to board with destination to the Uros Floating Islands, which was built by the inhabitants of the island based totora, aquatic plant that is part of the daily life of the locals since with this they build their houses, rafts and handicrafts. Later, transfer to the Island of Amantaní to learn about its myths, customs and impressive landscapes. Overnight at the villagers' house.

08:00 Transfer to the Taquile Island, located 35 km east of Puno, where you can appreciate the customs of the inhabitants of the island in constant contact with nature, which stand out for their handicrafts and typical clothing, in this way you will witness their customs, which remain unchanged; You can see the daily work of the islanders. There are two possibilities to climb the village: the first is for people who like to make physical effort, you have to climb the island by 533 steps to reach the archway and descend to the Plaza Mayor; the second one is on a slope of gentle slope that leads to the village, it takes approximately 1 hour of road. In the afternoon return to Puno. Arrival and transfer to the hotel in Puno.

Breakfast at the hotel.

At an appropriate time, transfer to the airport or bus station. 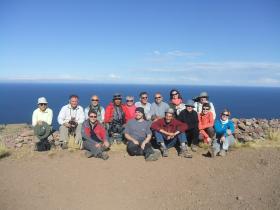 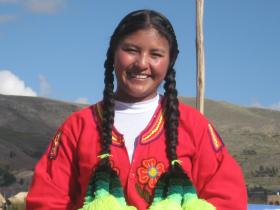 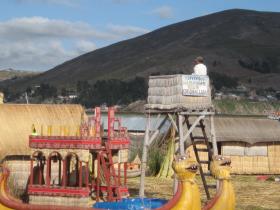 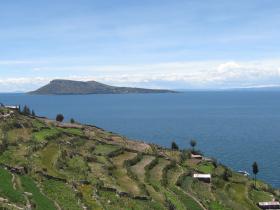 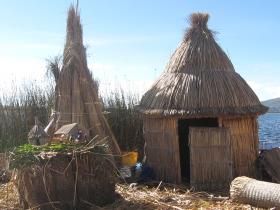 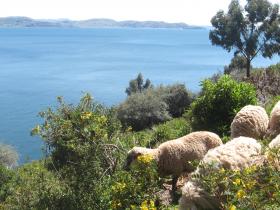 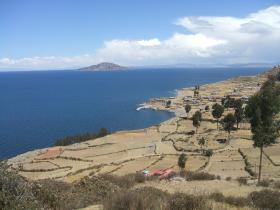 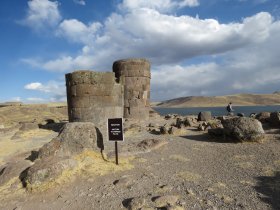