Travel packages in Tingo maria - The city of sleeping beauty 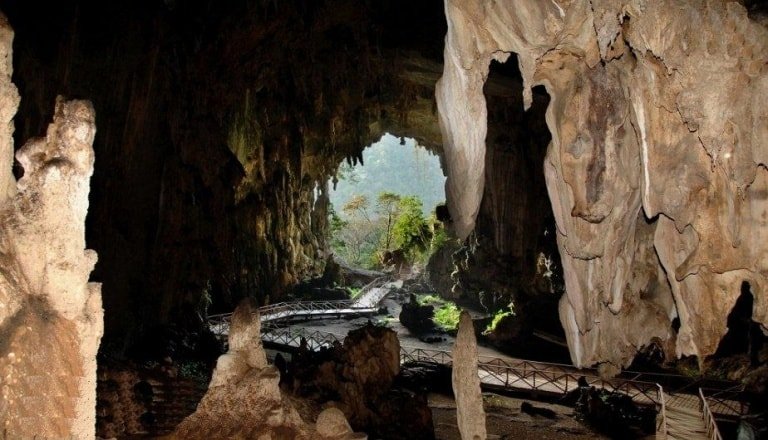 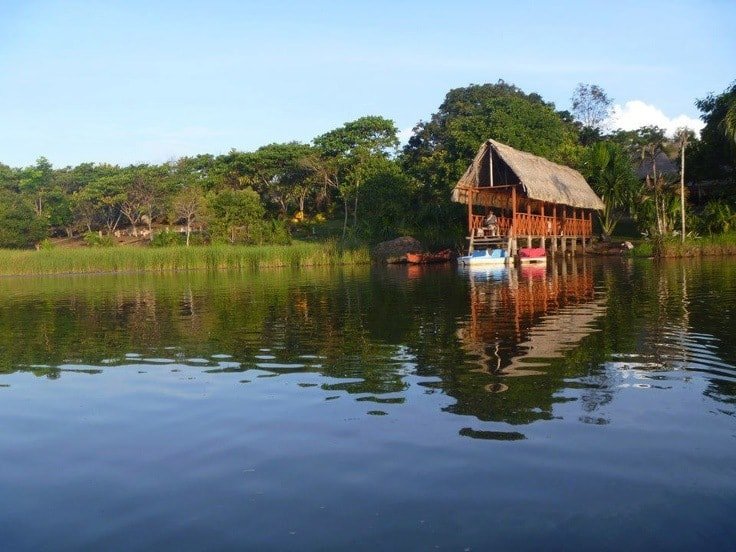 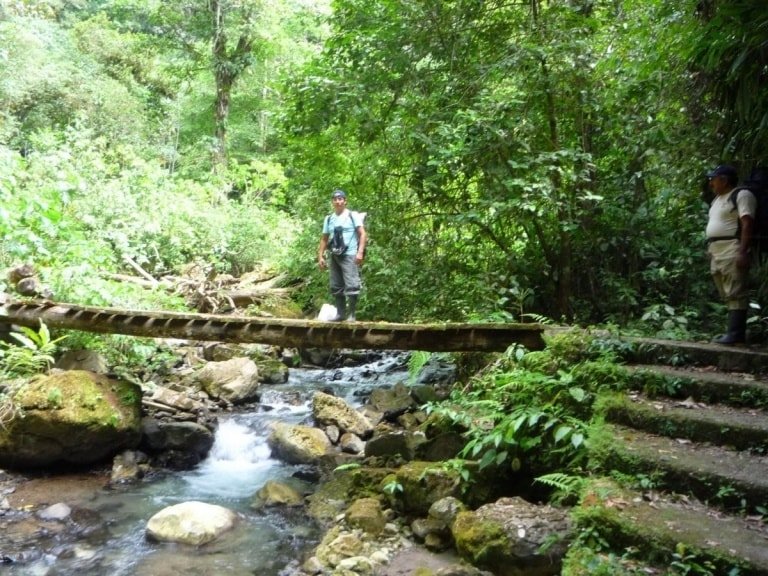 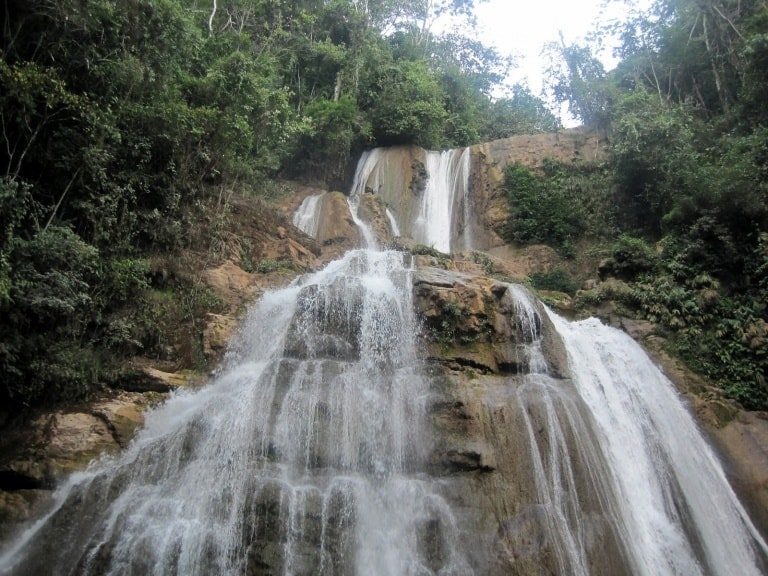 Tingo María is the capital of Leoncio Prado Province in the Huánuco Region in central Peru. It has an urban population of around 55,000 (June 2007).

Tingo María was considered unreachable until 1936, when the Montaña Road reached the settlement. It was then that the state run Estacion Experimental Agricola was established due to its "comfortable" elevation (2,204 ft). In 1942, the U.S. Government began adding more funding to the station, and by 1960 over 40,000 acres (160 km²) of land were under cultivation, especially along the Huallaga River valley where land was level. Coffee was a particularly valuable crop. The city nickname is "the Door of the Amazonia."

The city is placed where two important rivers meet; the Monzón and the Huallaga river, a main contributor of the Marañón river. The city headquarters the National University of the Forest (UNAS-www.unas.edu.pe); it has 7 faculties, a botanical park, and first level facilities. Near the city there is the Tingo María National Park of 180 km² (43,000 acres (170 km2)) that preserves nature and a limestone mountain range in the shape of a woman that sleeps. It is called La Bella Durmiente (Spanish for Sleeping Beauty) or Pumarinri (Quechua for "cougar ear"). A legend explains the form of the range. The main attraction is a cave named Cueva de las Lechuzas (Spanish for "cave of the owls") (named after a colony of the superficially owl-like Oilbird found in it), probably the most attractive and accessible cave of Peru, though it is not the longest and deepest.

Tingo María has an airport served daily by regional jets and turbo-prop airplanes. A well paved main road, now called "the Federico Basadre" Highway crosses the city, halfway from Lima to Pucallpa; 16 kmts. going to the east it meets the Marginal Highway that follows the river to the north and arrives at Tarapoto. A main road that comes from Casma port, on the coast of Ancash department, is being worked now. This road reinforces the position of Tingo María as a regional and national HUB.

The mayor is Juan Picón Quedo, part of a local business family.

A relevant industry working on Cacao is the Cooperativa Agroindustrial Naranjillo, that sells its products to foreign markets

The Cave of the Owls where you can observe stalactites and stalagmites.

The Caves of the Pavas, Spa where people can bathe.

Catarata The Veil of the Nymphs

Botanical Garden of Tingo María, with biodiversity of animals and plants