Travel packages in Trujillo - The City of Eternal Spring 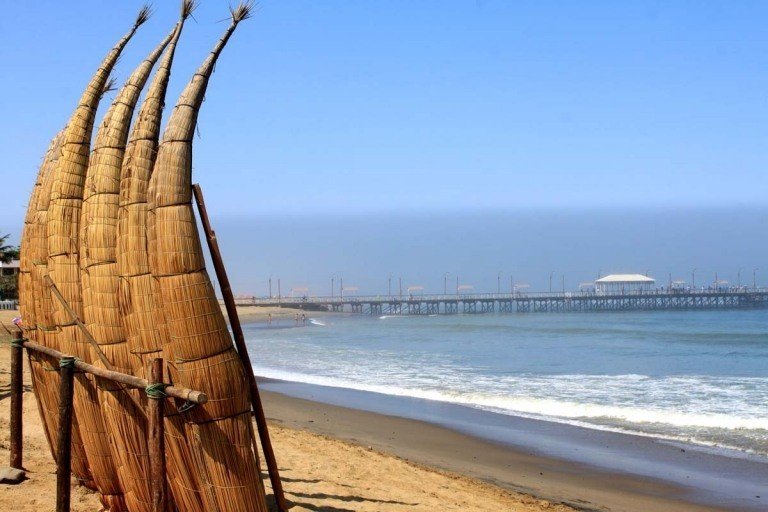 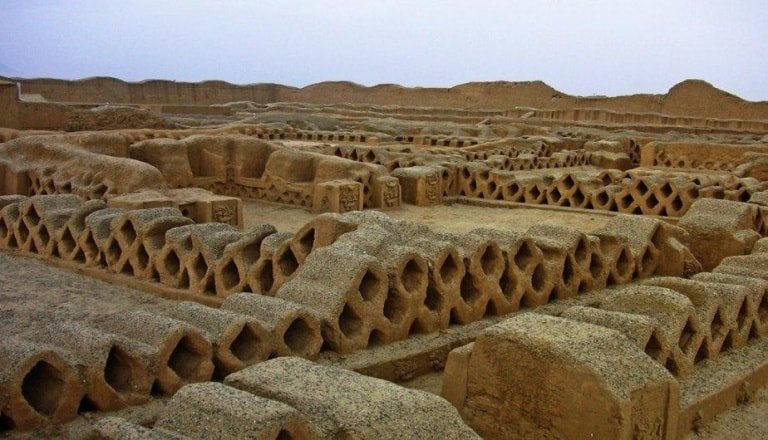 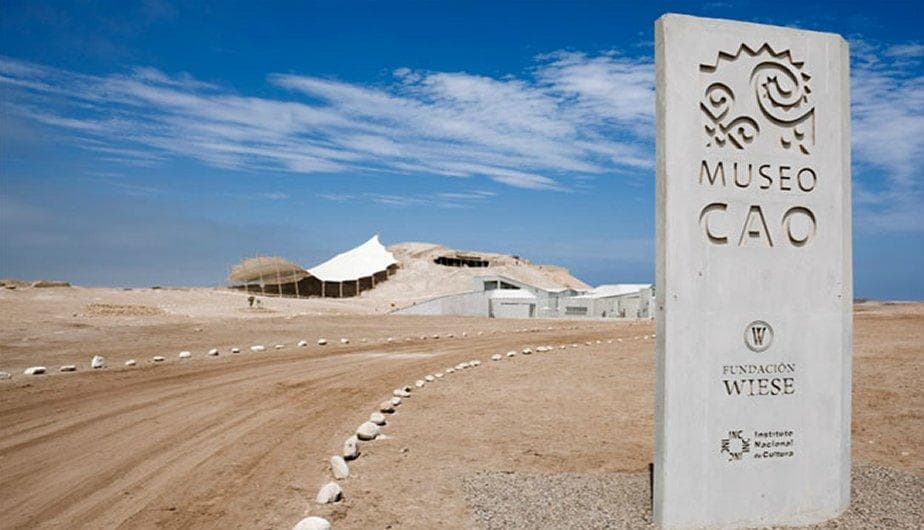 Trujillo, City of Eternal Spring. Located in the northeastern part of Peru, is the capital of the department of La Libertad. Trujillo is close to the shores of the Pacific Ocean in a coastal desert region founded in 1534 by Miguel de Estete and well fortified to prevent the assault of pirates. It was the provisional capital of Peru during war for independence. It functioned as a commercial center of the region La Libertad, where sugar cane and rice are grown. It is also a distribution center of goods and has establishments of the textile and food sectors.

Between 1685 and 1687, given the opulence of Trujillo, and because of pirate raids, the city was walled for protection. This area is now the highlight of its historical center where the old houses with quaint fortification, convents and churches, squares and streets stand as witnesses of its ancient lineage, a severe and stately city, colonial and republican; where luxury and ostentation were not uncommon.

Trujillo was the first important city of Peru which declared its independence from the Spanish on December 20, 1820.

Until mid-twentieth century the wealth of this nation was found in its agricultural production and exports and since then began its industrialization and trade. Agriculture predominates today with the production of sugar cane, rice, asparagus, agro-industry complimented with footwear production. Today Trujillo is one of the most important cities of Peru.

Very close to the city you will find numerous and wonderful archaeological sites, a heritage of over 12 thousand years of Peruvian peoples through the presence of Cupisnique, Salinar, Viru, Moche and Chimu cultures, with its highlight being the citadel of Chan Chan, declared ´Patrimony of Humanity´ by UNESCO .

Trujillo is also famous for the traditional celebrations of the National Marinera contest, the International spring festival, Competition of Peruvian stepping horses, Exhibition and competitions of traditional reed canoes (caballitos de totora), Biennial festivals of contemporary art and international ballet, and so is also called the "Cultural Capital of Peru."

Huanchaco, a picturesque fishing cove resort gives the opportunity to see the traditional reed canoes (caballitos de totora) – built in the same style used by the Moche people in the third century.

Trujillo and Ica compete to have the reputation for being the best breeding center of the world-famous Peruvian stepping horses.

Main attractions of the capital of Trujillo

On the orders of Diego de Almagro Martín de Astete this square was created as the center of town. In the main part of the Plaza Mayor is found the ´Freedom monument´, a marble Baroque sculpture, the work of Edmund German Muller.

(Main Plaza). Cathedral Museum, constructed in 1666, preserves valuable works of art especially of the Cuzco school of paintings and sculpture.

(Jr Pizarro – Jr Bolognesi). Is the only temple with twin towers retaining the portrait of the Virgin of the Rosary

Its construction began in 1680 and ended in 1708. It was built with adobe, brick and thatch. The front facade is marked by two towers with pilasters of three angles. Inside, the arches, pilasters and columns correspond to the seventeenth century Trujillo tradition.

It's old square with its imposing front points the way to the mountains. It was restored in 1986 and in it is found the old fountain that was originally the Main Plaza. There you can see the box of water that fed the plots in the colonial era.

Built in 1759, it is one of the finest architectural ensembles of the city. It comprises a church and convent of two cloisters.

The gallery houses an important collection of approximately 150 paintings mostly of the seventeenth and eighteenth centuries. It has especially prominent paintings from the Quito and Flemish schools.

Seventeenth century. The altar is gold leaf and has a baroque style pulpit.

Eighteenth century. Built in the baroque style, its highlights are the main altar with polychrome inlays and the pulpit. The décor features characters from the Scriptures and passages of the lives of some saints. Today, the Colnon theater functions in what was the convent.